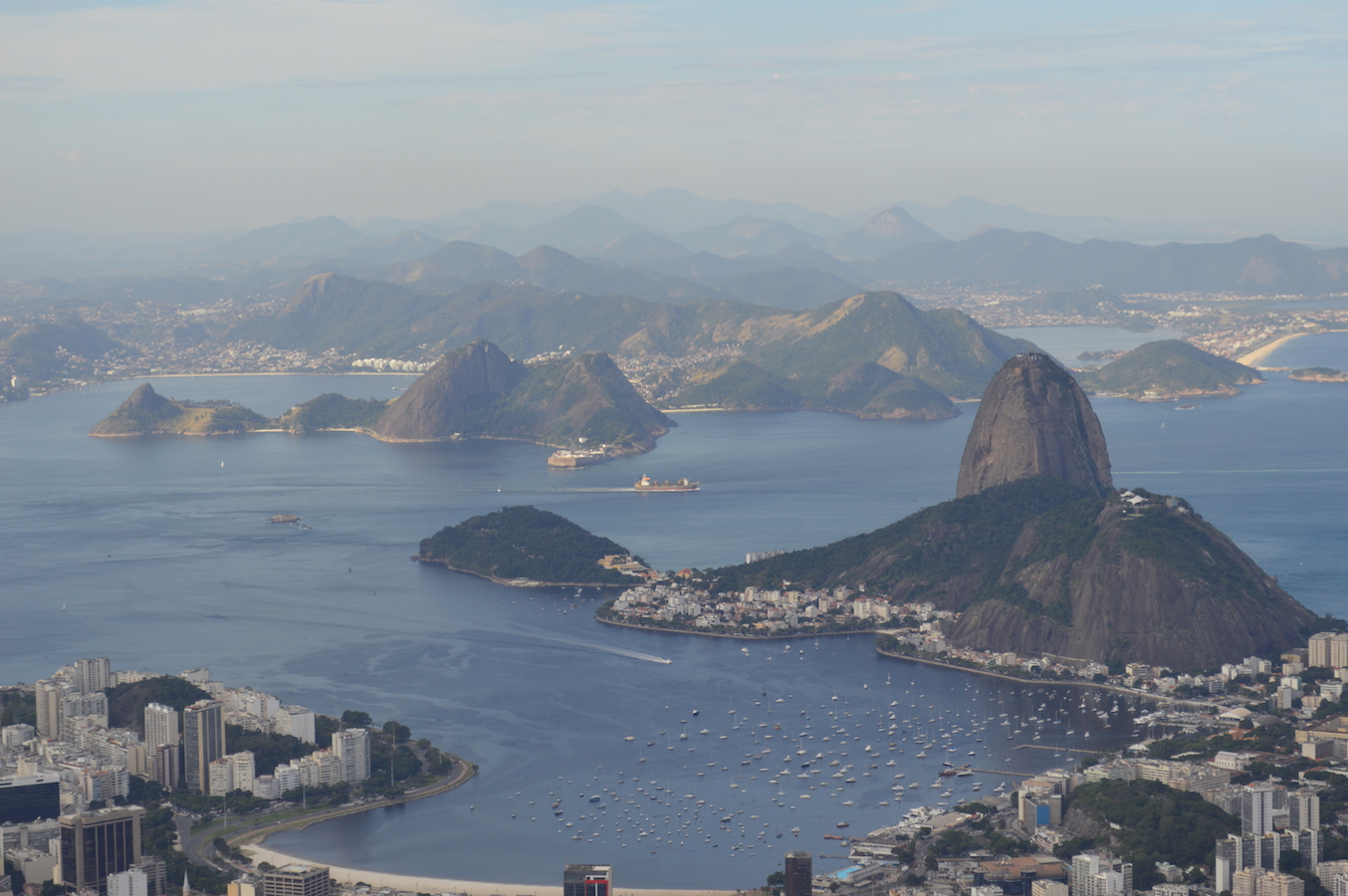 Donate Start a Fundraiser for this Cause
As the world’s fifth largest country in both population and land area, Brazil has become an economic superpower in South America. The country hosted the World Cup in 2014, and Rio de Janeiro was chosen to host the Summer Olympic Games in 2016. From miles of rainforest to world-class super cities, Brazil has it all.

Since 1960, Brazilians have been responding to the Gospel at an unprecedented rate. Brazil is now home to one of the world’s largest evangelical populations. A modern missionary movement has been taking off, with over 34,000 missionaries going out from the country in 2010, according to The Christian Post magazine article dated Feb. 22, 2012. Still, much work remains to be done.

You can help us continue our mission in Brazil with your tax-deductible financial contribution. Your support allows us to cultivate long-term relationships with local pastors, develop an ongoing church-planting movement in the region, and continue serving the physical needs of the people.