Support our efforts in a particular country that is close to your heart.  Your funds will go directly towards equipping believers, developing long-term partnerships, and spreading the Gospel in that region.  Select a country from the list below to get started. 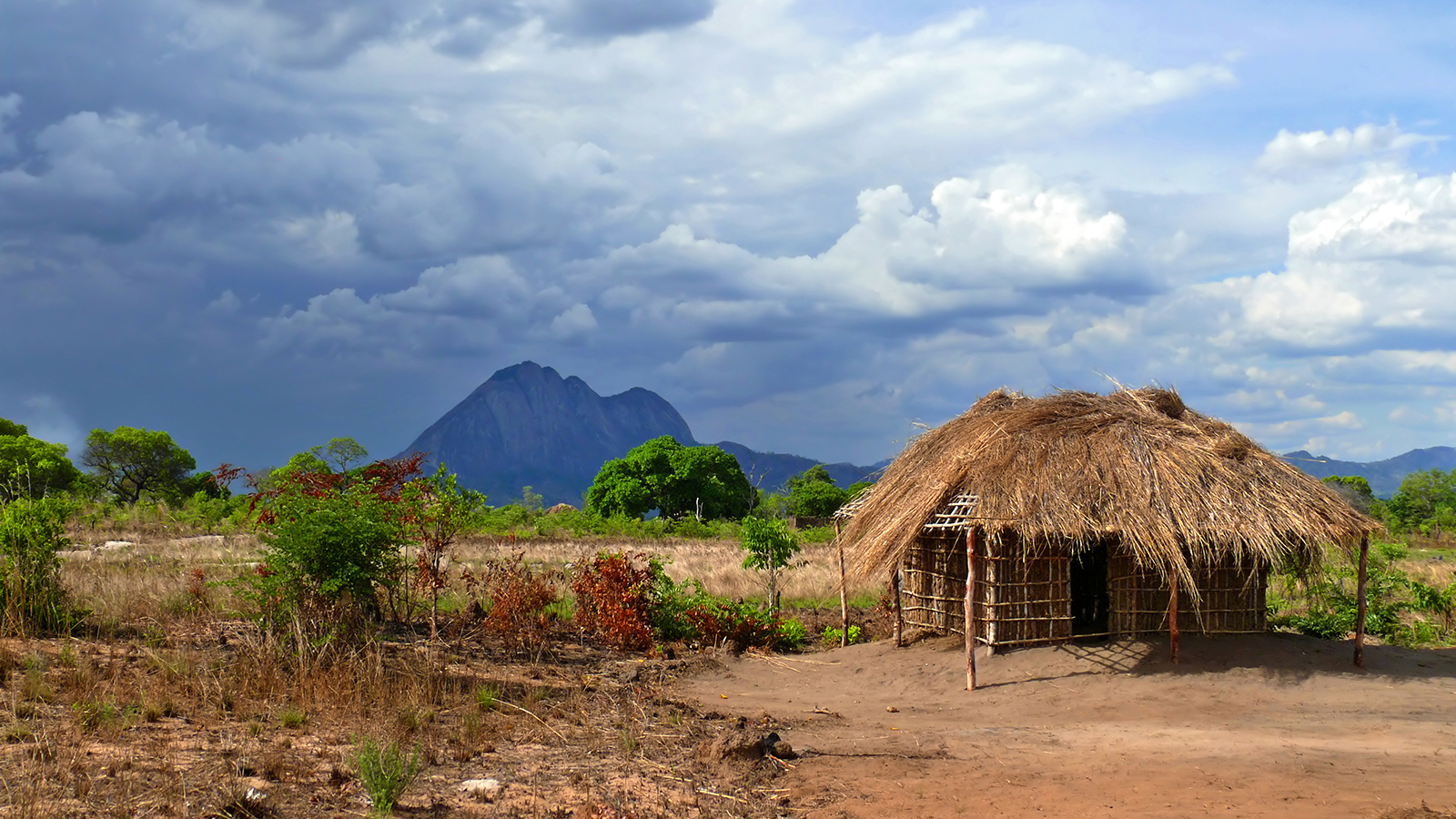 Donate Start a Fundraiser for this Cause
Running along the eastern coast of Africa, Mozambique enjoys a wet tropical climate. Though one of the world’s poorest countries, the people have experienced a sustained period of peace since 1992, following 30 years of war.

After decades of brutal persecution under Mozambique’s former communist regime, religious freedom has been the catalyst to explosive evangelical growth. Between 1985-2010, the Church has even tripled in size. However, 780,000 people remain unreached, hailing from eight different people groups.

You can help us continue our mission in Mozambique with your tax-deductible financial contribution. Your support allows us to cultivate long-term relationships with local pastors, develop an ongoing church-planting movement in the region, and continue serving the physical needs of the people.