You may not be hopping on a plane but you can still play a role in what Christ is doing around the world.  By supporting another person’s expedition, you become a part of what God is accomplishing in his or her life.  Browse the listing below to find a family member or friend and give today! 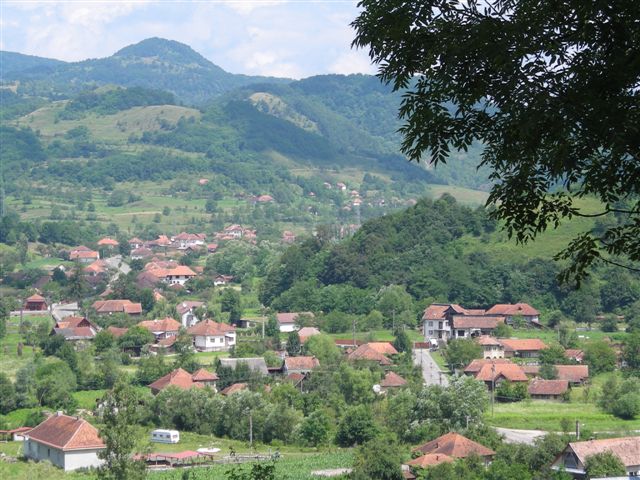 Donate Start a Fundraiser for this Cause
One-time donations:
Amount Raised: $6,725
The birthplace of an old civilization, Suceava is located in the North Eastern part of Romania, in an area known as Bucoviana, with a strong cultural and social influence from Transilvania. Situated in the Carpathian mountains, Suceava is a beautiful country compared by many to Switzerland, Austria or Italy. Famous for the numerous monasteries of an incredible architectural value, this is a very popular area for tourists.