Our global staff is taking all necessary precautions to ensure the health and safety of all our teams and partners around the globe. We’ve made the difficult — but necessary decision to postpone all upcoming short-term mission trips through August 31st. Donations to trip participants are not refundable, but they remain tax deductible. Trip funds will be available to use through December 31, 2022. If you were scheduled to attend an e3 trip within the August 31st time frame, we ask that you contact your trip leaders with any questions you may have.

Learn how you can continue to stay involved with the mission of e3 Partners during this time by clicking the button below. 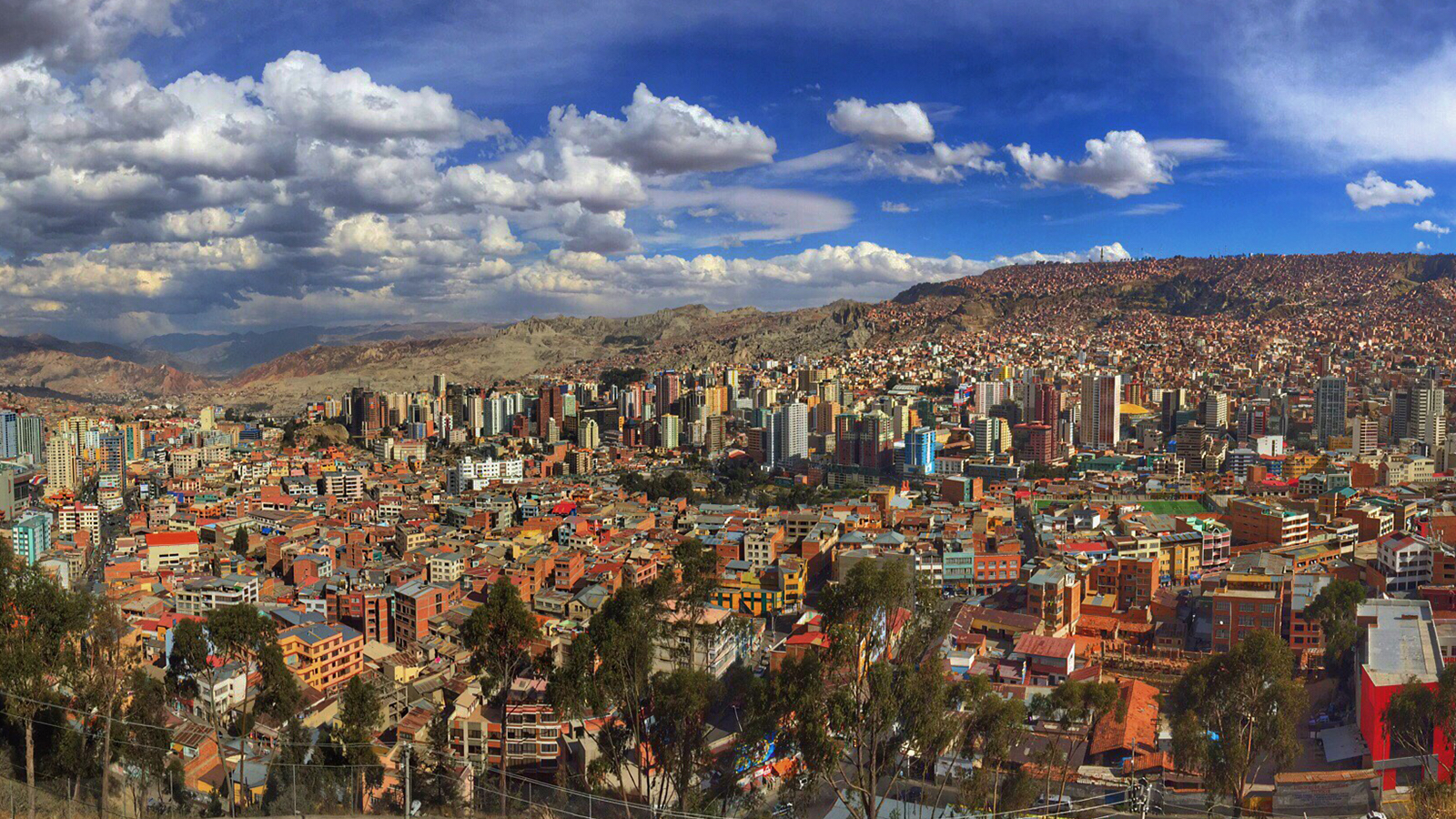 Positioned in the horn of Africa, Ethiopia is one of the continent’s oldest independent nations. It experiences both fertile, mountainous plateaus and drought-prone lowlands. It is most famously known as the birthplace of coffee.

After decades of suffering under communist rule, the Church has forged an unrelenting love for the Gospel and one another. This has laid the groundwork for a strong missionary presence. Still, over 20 million people have never heard the Gospel.

The Amhara region is home to the Amhara people and one of 9 ethnic zones across the country. Globally, there are over 28 million Amhara people, the vast majority of which remain unreached with the gospel message.

This expedition is a unique opportunity to reach the Amhara people with the story of Jesus. We are working with a series of churches who have a passion for reaching their neighbors and communities.

In addition to taking the gospel to the streets, we will also warn these beautiful people about the dangers of human trafficking in their villages. As people give their lives over to Jesus, they will be connected with local pastors who will establish new small groups and churches, ensuring a lasting impact in the region.

Are you ready for the adventure to begin?