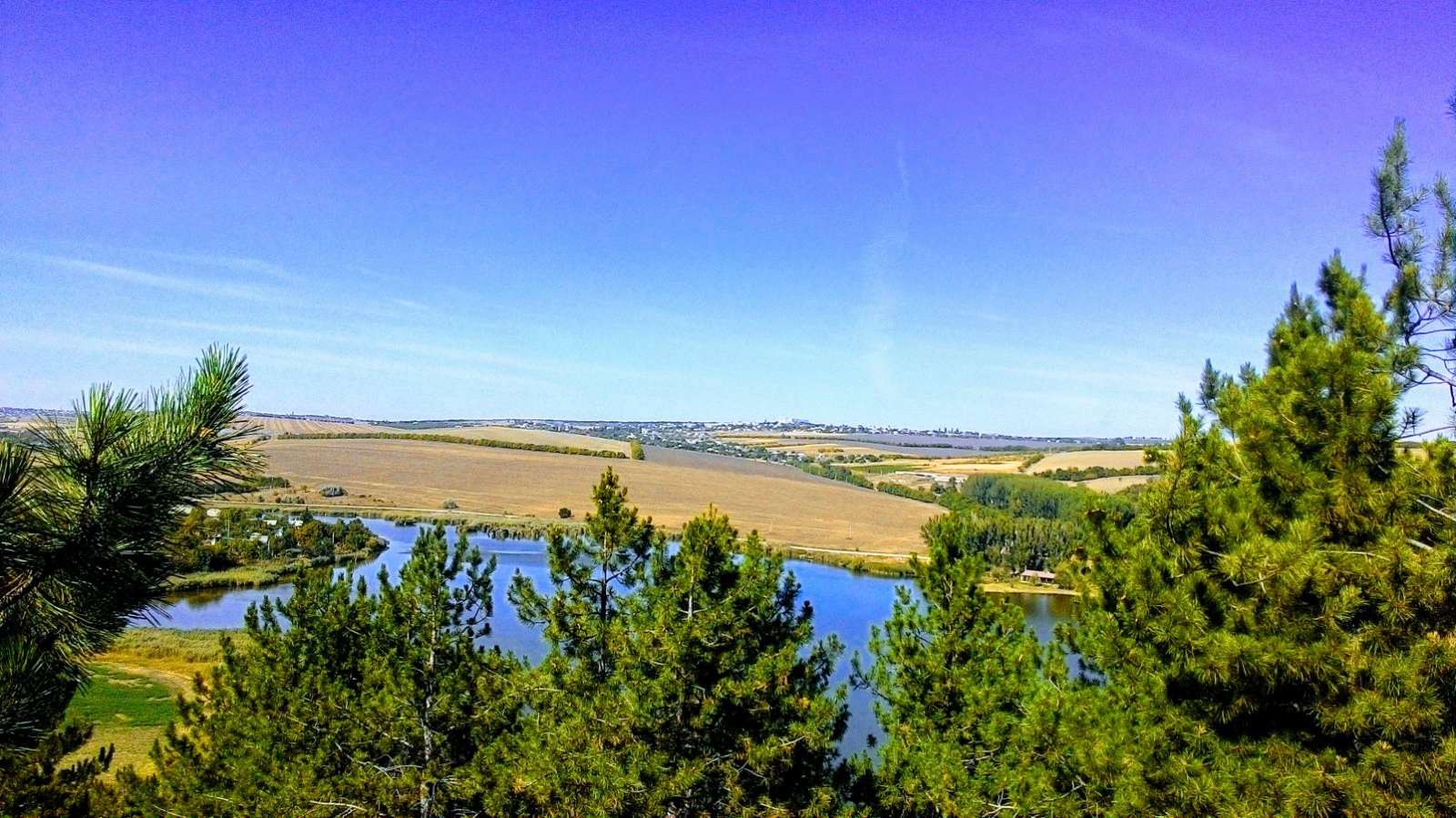 Moldova, the often forgotten and poorest country in Eastern Europe, snuggled between Romania and Ukraine, is a quiet and peaceful land with rolling hills of grape vineyards and sunflower fields with stunning views. With just over 3 million citizens, the land is sparsely populated. While Moldova has only been a sovereign state since 1991, the first message of the gospel is traced back to the apostle Andrew, who they say preached in this region between the Danube River and the west coast of the Black Sea. Throughout its history, it has been traded between the Ottoman Empire, Russia, and Greater Romania.

While Moldova sits in an historically Christianized part of the world, only 3% of the population is evangelical. For centuries, the people of Moldova have labored to find the message of salvation by faith in a culture that teaches salvation is gained through a religious system of works.

WHAT WE’RE DOING
This expedition is a unique opportunity to reach the people of central Moldova with the true story of Jesus. Local pastors and leaders have a vision of making disciples who plant healthy multiplying churches throughout Moldova. In addition to taking the gospel to the surrounding streets and villages, we will encourage and disciple existing Christians. As people surrender their lives to Jesus, they will be connected with local pastors who will establish new small groups and new house churches, ensuring a lasting impact in the region and beyond.

Join us in Maximovca Moldova! Register