Whether you’re going overseas or looking for ways to share the Gospel in your home environment, we offer resources that equip you to tell your story, pray for our world, and gather with other believers. Find all of the gear you need to express the Gospel in your own life. Tell the world you’re second in the I Am Second store or pick up cubes and other tools for your upcoming mission trip. Join other Christians who are praying around the world for local churches. Download the I am Second Prayer Journal and connect with the 8thirty8 community. We have tools to dramatically enhance your prayer life! Invite an I am Second speaker to host your next event. These personalities will inspire your audience with their personal stories and challenge your fans with new ideas. Learn more about the heartbeat of e3 Partners and how you can be involved in what God is doing around the world!

“My favorite part about e3 is that they are so intentional. They work hard to ensure that your trip makes a difference in people’s lives.” 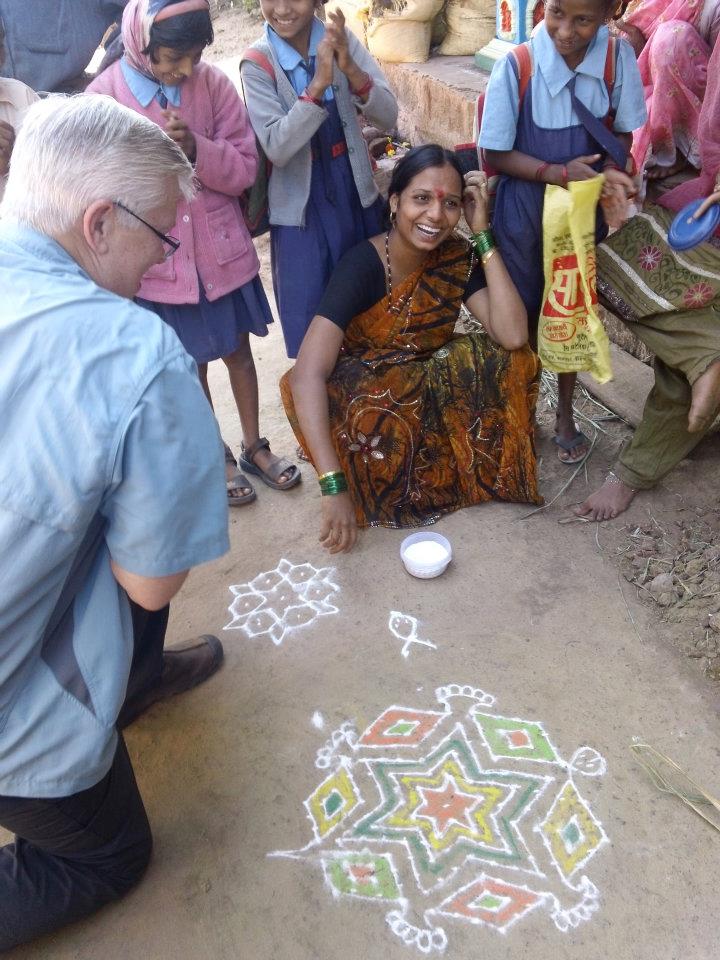